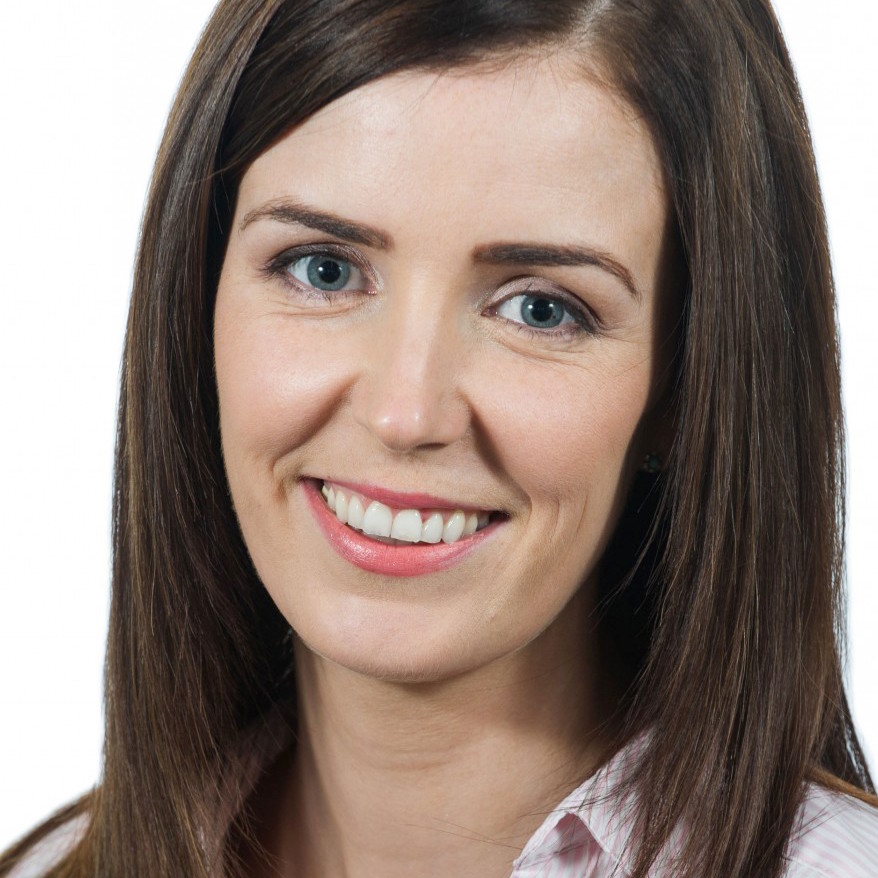 Orna is a co-founder and director of FactCheckNI, responsible for developing and executing the organisation’s strategy, including managing relationships with grant funders and stakeholders. With her experience in research and research management, Orna directs FactCheckNI’s fact checking and critical thinking training programmes, and collaborates with secondary and tertiary educational institutions and community based organisations. She represents FactCheckNI at public events, raising the profile of its work and providing leadership in improving civic discourse and citizen participation. 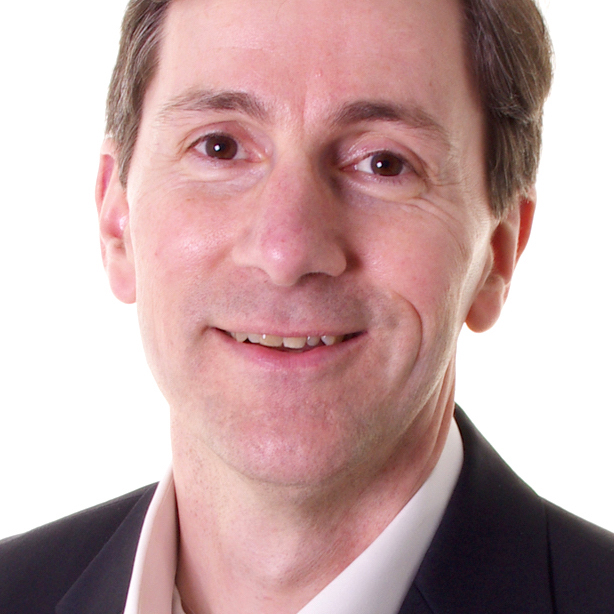 Allan is a co-founder and director of FactCheckNI, applying his writing and editorial management skills to the daily fact checking operation, including claim detection, overseeing researchers, editing copy, and publishing approved articles. Allan also manages the recruitment, training, and retention of volunteers and commissioned staff. He implements operational processes, financial management, and company accounts. Allan participates in public events and projects that highlight the work and objectives of FactCheckNI. 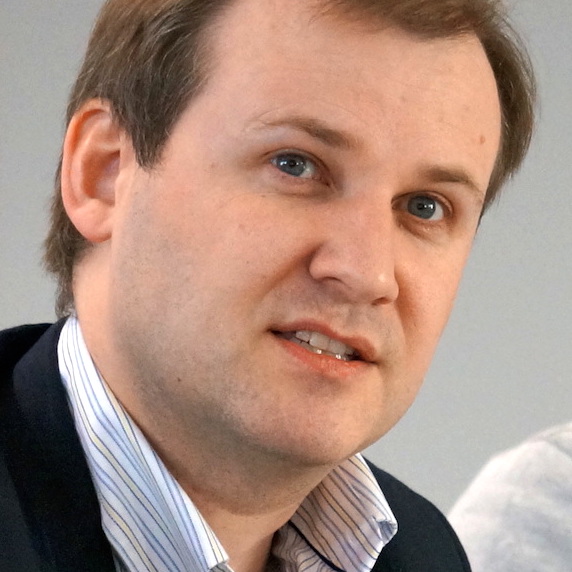 Alan is a director of FactCheckNI, and is responsible for developing FactCheckNI’s reputation among traditional and new media outlets, stakeholders, and the general public. He also leads on the employment of technology and tools to improve the impact and efficiency of the organisation’s fact-checking work and processes. Alan appears in local media outlets explaining and advocating for the work of FactCheckNI. 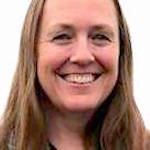 Tracy POWER is a director at FactCheckNI and a director of analysis in the Northern Ireland Statistics and Research Agency (NISRA).  She is a geographer by training and has worked in NISRA and its predecessor since 1989 within many NICS departments to support evidence-based policymaking for health, justice, environment, education and employment.  One of her current responsibilities is liaison with the UK Statistics Authority which has the remit of ensuring the trustworthiness of official statistics. 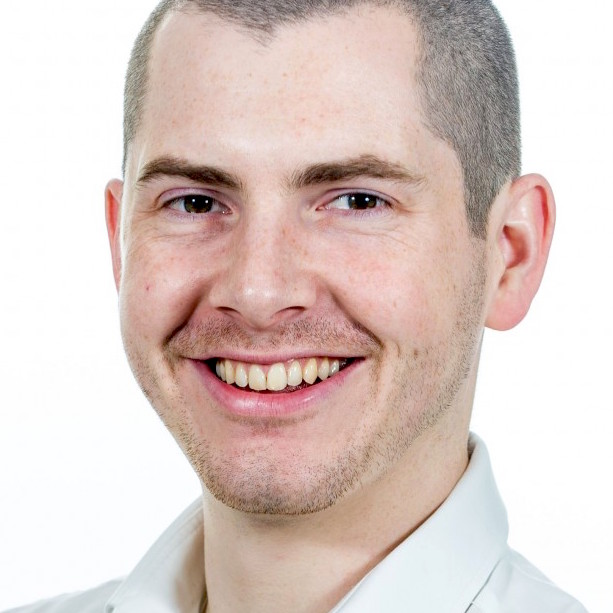 Enda YOUNG is a co-founder and director of FactCheckNI and is a highly experienced mediator, conflict resolution and negotiation trainer and co-founder of Transformative Connections (TranConn). He has been involved in conflict resolution in Northern Ireland for over fifteen years and currently works at the William J Clinton Leadership Institute at Queen’s University Belfast.  He holds an MA from the Queen’s University, which focused on the use of conflict transformation and is a Rotary Peace Fellow, a member of Mediators Beyond Borders International and an accredited mediator with both the International Mediation Institute and the Mediators’ Institute of Ireland.  Enda has worked with a wide variety of groups both locally and internationally in the United Arab Emirates, South Africa, Thailand, Malaysia, Turkey, Canada and the United States. 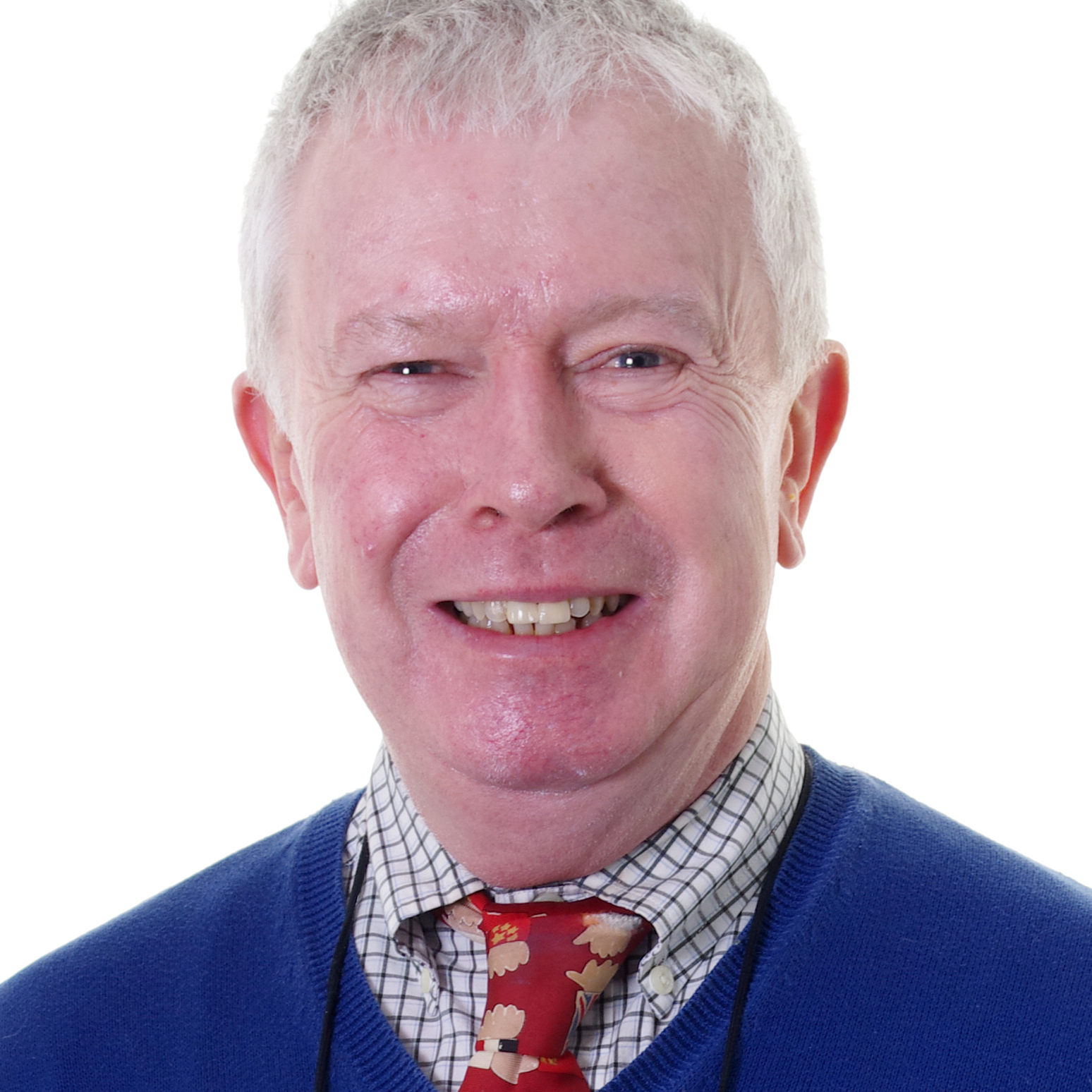 John FOSTER has been a secondary school teacher at Methodist College Belfast (MCB) since 1986, where he has held the position of boarding master and teacher in charge of school charities. He initiated and developed a successful Model United Nations programme, which saw MCB host twelve international conferences, with pupils since the 1990s attend events in the UK, Ireland, and the United States. John discovered FactCheckNI at a Democracy Day event sponsored by Building Change Trust, which led to rolling out a programme of fact-checking training to some 200 Fourth Form and 600 Sixth Form students at Methody. He is excited about the prospect of students delivering fact-checking training to their peers. John is highly motivated to improve the political literacy of citizens.

Claire MITCHELL is a writer and researcher. She holds a PhD in politics from University College Dublin, and was a senior lecturer at Queen’s University Belfast. She is currently an editor of a political blog in Northern Ireland. She specialises in religion and politics, identity, conflict and peace, and qualitative research methods and has published a number of books and articles on these subjects. 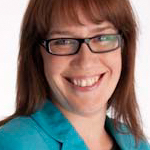 Julia PAUL is a journalist and a broadcast academic. She has lectured at Queen’s University in Belfast and taught journalism all over the world. Julia was a broadcast journalist with the BBC for 18 years, winning an award for her coverage of politics in Northern Ireland on the weekly television politics programme ‘Hearts and Minds’. Her PhD examined the role that this journalism played in Northern Ireland’s transition from violent conflict to peaceful devolution. Julia has a special relationship with Afghanistan, and is currently writing her first novel which is set in the country, as well as delivering a project in Kabul, funded by the British Council, to collect recordings of oral histories and creative stories from women writers across the country. 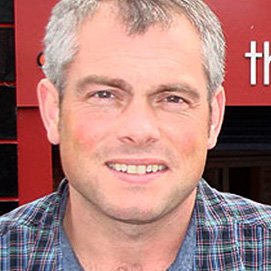 John PETO is the director of education at the Nerve Centre, responsible for a range of projects that support Digital Creativity in Schools and Communities across Northern Ireland.  From a background in film and television production, John has overseen the establishment of Ireland’s first FabLabs, as well as operating the Nerve Centre’s Creative Learning Centres and pioneering the use of Digital Creative Media in Conflict Education through the Teaching Divided Histories Project. 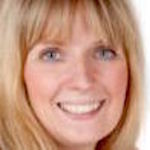 Claire SHORTT took up a secondment from NISRA to Belfast City Council in 2008. Claire’s degree is in geography and after graduating lectured for 3 years in geography and sociology in Lisburn College. From 2003 to 2008 Claire worked in the Department of Health’s Information and Analysis directorate, and focused on allocation of resources across Northern Ireland. In her current role Claire is responsible for council links through NISRA to other government and agency departments.

We are very grateful for our fact-checking volunteers and the contributions that they make. Learn more about our volunteering opportunities and complete our volunteer form.