False information can cost lives. Unintentional misinformation and deliberate disinformation being shared about the current coronavirus outbreak could cause unnecessary anxiety or could cause vulnerable people to drop their guard and expose themselves to a greater risk of infection.

Research suggests that the spread of anti-vaccination conspiracies in Africa deter some parents from protecting their children and will lead to increased infection and needless deaths. Closer to home, the spread of false information during rioting and civil disturbances can heighten community tension and put people in danger.

Participating in a recent lunchtime webinar organised by ResponseSource, I commented that while social media are used to spread misinformation and disinformation, these platforms also give access to a “huge, big brain” of “experts who do actually know some of those numbers or do know what happened” who can pick holes in arguments and claims.

FactCheckNI takes a twin approach: checking claims and providing training. Fact checking cannot be the sole preserve of independent organisations set up to question the veracity of claims. As I indicated during the webinar, “The volume of what can be checked and flagged [with supportive platforms like Facebook] is very low compared with what gets shared.”

Everyone can play a role in remaining vigilant. “Think, Check, Share” is a good mantra to follow, questioning whether the information is from a trusted source, searching for a source if none is provided, asking what is missing, checking what other people are saying about the claim, as well as being alert to people manipulating your feelings or jokes dressed up as serious news.

Journalists also have a role in helping surface the truth. But they should expect the truth to be complex and more slippery to grasp than the simple claim someone makes. Over and over again, at FactCheckNI we’ve picked up claims that seem to be straightforward — either plainly false or believably true — only to discover that the facts are more complicated whenever we try to find the source data (often from national statistical agencies like NISRA) or find an agreed definition for what they’re talking about. For journalists, while it may take extra time to unearth, it can create a richer story to share with readers, listeners and viewers that educates about the context as well as informs.

When an elected representative stated that “105,486 people were waiting over a year for a consultant-led outpatient appointment [in Northern Ireland]. Our waiting lists are 100 times bigger than a country [England] with a population 30 times ours”, we had to look at the figures behind this extraordinary claim.

The ministerial target in Northern Ireland is that by March 2020 “at least 50% of patients should wait no longer than nine weeks for a first (consultant-led) outpatient appointment, with no patient waiting longer than a year”. Was the politician comparing like with like? Was it credible that the waiting lists in Northern Ireland could dwarf those in England when our population is so much smaller?

The answer to those questions turned out to be yes, and yes. The NHS statistics for England and Northern Ireland are very accessible, and they track the same comparable metrics. The claim was accurate, and while as fact checkers we don’t provide commentary on what a claim or a statistic means for society, this politician’s claim was widely reported in the media to highlight the crisis in the health service in Northern Ireland.

FactCheckNI is always happy to work with the media: talk to us! After all, media outlets, alongside social media and press releases, are the main sources of claims that we investigate. And we hope that the claims we check — whether we find them accurate, inaccurate or unsubstantiated — add interesting context to what can often otherwise be throwaway lines by the claimants.

As a verified signatory of the International Fact-Checking Network’s code of principles, we place non-partisanship and fairness, transparency and accuracy at the heart of what we do. In the context of Northern Ireland, impartiality means that we cover claims across the political spectrum, across all communities, without fear or favour.

From its inception, FactCheckNI has offered training in dealing with misinformation and disinformation, as well as developing fact-checking and critical thinking skills, in addition to our work of researching and publishing fact-checked claim articles.

We’ve trained members of the public, worked with school groups, further and higher education institutions, community/voluntary groups and public organisations, and partnered with BBC School Report for an event in Derry/Londonderry.

Off-the-shelf packages are available as well as bespoke training programmes for particular sectors. The material often includes an introduction to fact-checking and the FactCheckNI project; practical social media and fact-checking skills (including image verification); online critical thinking techniques; and a primer on free and open source fact-checking tools.

A ResponseSource whitepaper provides more information from the webinar participants and other related organisations. 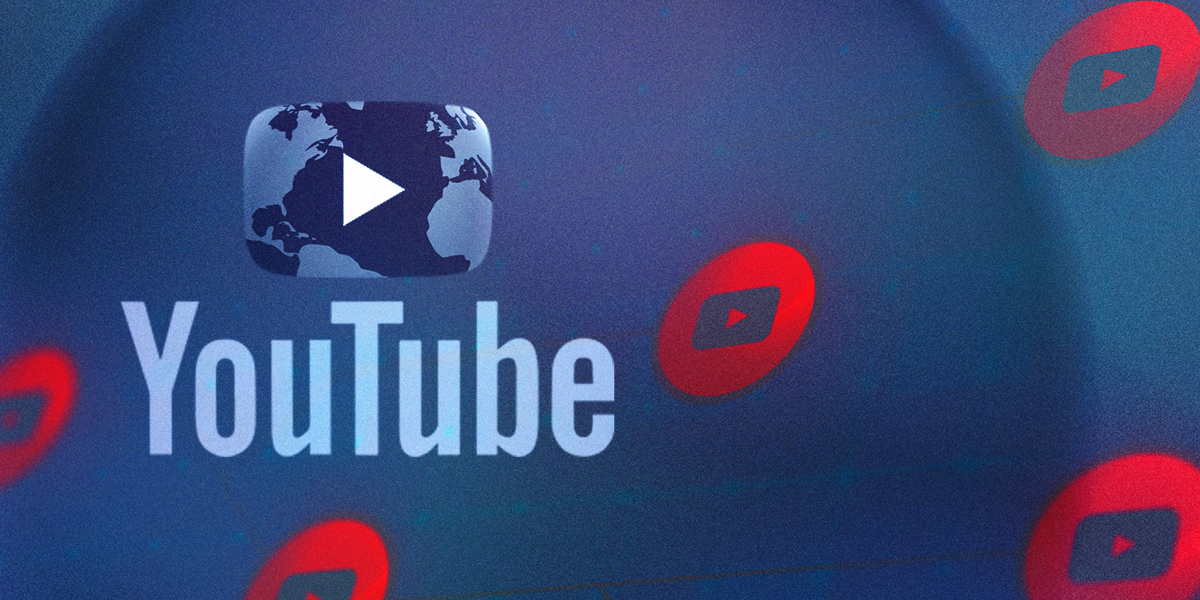 12 January 2022 Ms Susan Wojcicki, It’s been almost two years since the COVID-19 pandemic started. The world has seen time and time again how

FactCheckNI are recruiting an editor! FactCheckNI is Northern Ireland’s first and only dedicated fact-checking service. We investigate claims and publish articles on contemporary and contentious topics. 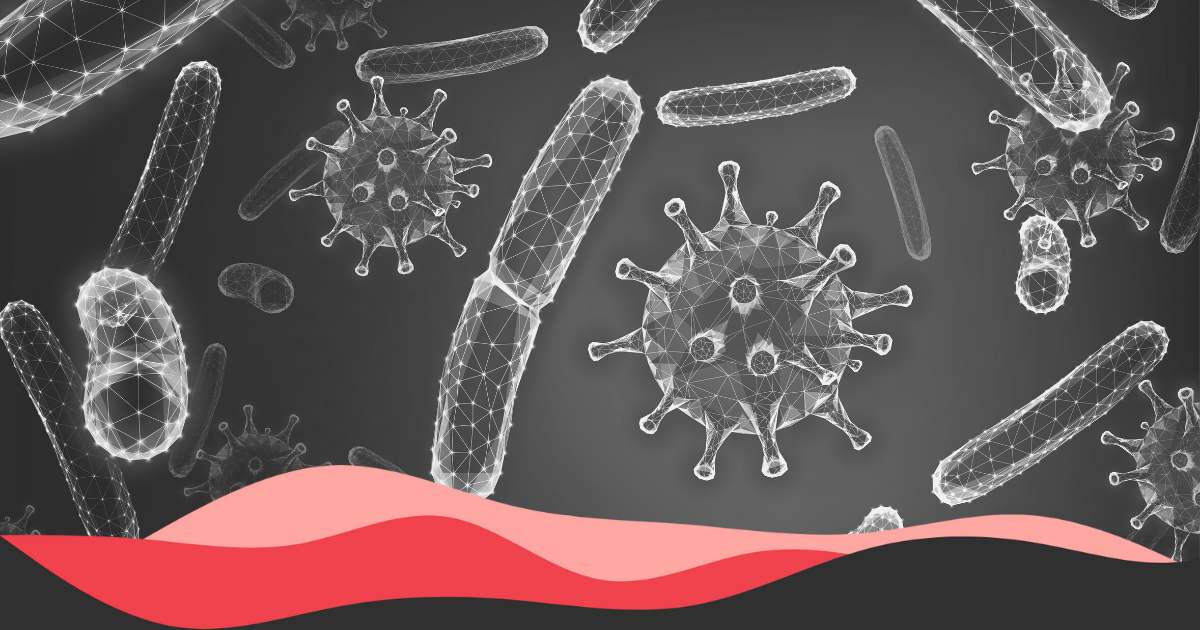 Some suggestions when handling COVID-19 leaflets

A number of leaflets about COVID-19 vaccines and their safety have been circulating in Northern Ireland. FactCheckNI has previously fact checked many of these claims.